FALLS CHURCH, Va., August 22, 2022 – BAE Systems’ Beowulf has won the U.S. Army’s competition for its Cold Weather All-Terrain Vehicle (CATV) program, and the company has received a $278 million contract for production units, spare parts, and contractor logistics support. The win further confirms BAE Systems as the industry leader in the design and production of military all-terrain vehicles for operations in harsh terrains and in the toughest weather conditions. 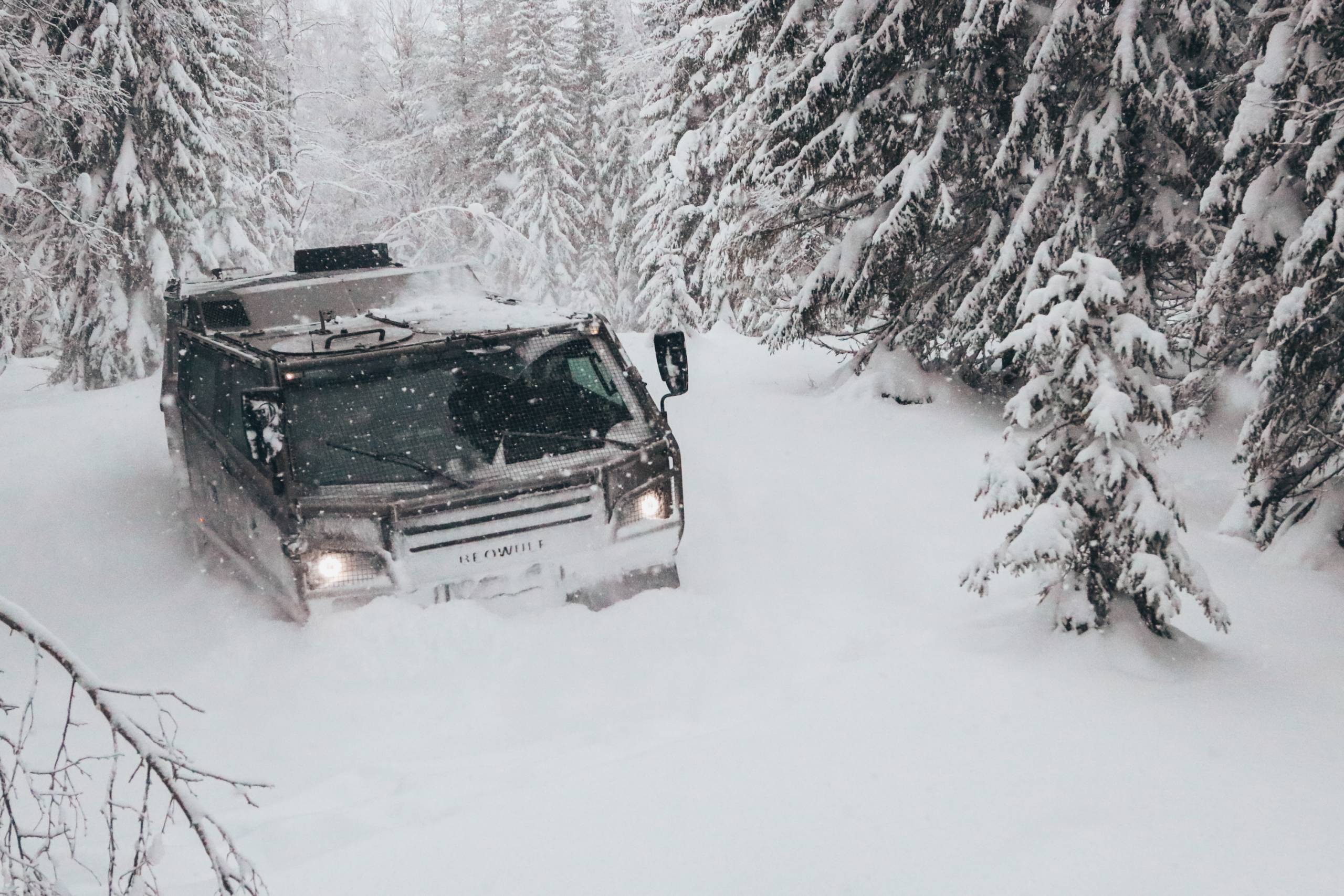 Beowulf is an unarmored, tracked, and highly versatile vehicle for carrying personnel and a variety of payloads in either of its two compartments. Beowulf can traverse snow, ice, rock, sand, mud, and swamp conditions, and can operate in steep mountain environments. Its amphibious feature also allows it to swim in flooded areas or coastal waters. This marks the first sale of Beowulf, which is based on its sister BvS10 armored variant in service with several European nations.

As the focus on Arctic Mobility operations grows, we see increasing opportunities in other markets for the BvS10 and Beowulf with an emerging demand to replace legacy BV206s.

“Beowulf is a highly capable solution to meet the US Army’s requirement for Arctic operations. We look forward to providing our soldiers operating in challenging terrain and environments with this highly capable vehicle,” said Mark Signorelli, vice president of business development at BAE Systems Platforms & Services. “We have been maturing and modernizing cold weather all-terrain capabilities for decades, bringing advanced capabilities to the United States and numerous other countries. This contract means we will continue to do so for many years to come.”

Beowulf’s articulated mobility system is key to its effectiveness, providing optimal maneuverability across varying surfaces. Its modular design can be reconfigured for multiple missions, such as logistical support, disaster and humanitarian relief, search and rescue, and other missions as required.

Its large windows and spacious cabin make Beowulf suitable to the tasks for the CATV program, including search and rescue, defense support to civilian authorities, and homeland defense. Its modern, commercial design ensures soldiers’ operational effectiveness in executing a wide variety of difficult missions.

Beowulf successfully completed the prototype evaluation phase of the CATV program earlier this year in Alaska. It performed in multiple tasks while remaining fully mission capable. The testing included amphibious operations, navigating terrain with varying levels of complexity, starting and operating in extreme cold weather, and most critically, user assessment by soldiers.

Beowulf is built by BAE Systems Hägglunds in northern Sweden, adding firsthand experience in operating in an arctic environment. The platform includes several key components from U.S. suppliers, such as its engine, transmission, and hydraulic system. The CATV program will replace the legacy fleet of Small Unit Support Vehicles (SUSVs), also built by BAE Systems Hägglunds, and known internationally as the BV206. The BV206 has been in service globally, including with the U.S. Armed Forces, since the early 1980s.

Wearable IoTs
Privacy Management is an Enticing Concept
3G Networks are Dead
2021 Was the Year of Container
eWaste Reclamation: Electronic waste is a huge problem

How do media companies perform in digital transformations?
Newspapers in the Digital Age
MetaversePolling.com (Metaverse Polling): What Do Consumers Think of the Metaverse?
CybersecurityMarket.com (Cybersecurity Market): Advanced hackers succeeded in breaking in to Apple’s most guarded fortress
ASAPtakeaways.com: ASAP Takeaways have become a global market worth more than $150 billion

Tableau Conference 2022, In person + virtual, May 17–19, 2022, Las Vegas
Data+AI Summit, June 27-30, 2022
SIGGRAPH 2022 Hybrid Conference Enjoys Notable Numbers with In-Person and Virtual Attendees
Augmented World Expo USA, June 1-3, 2022, Santa Clara Convention Center
COMPUTEX 2021 Virtual is now live through June 30
We use cookies on our website to give you the most relevant experience by remembering your preferences and repeat visits. By clicking “Accept”, you consent to the use of ALL the cookies.
Do not sell my personal information.
Cookie SettingsAccept
Manage consent