The contract modification has a value of $697.9 million. Work will be performed at the company’s shipyard in Groton, Connecticut, and is expected to be completed by October 2026. 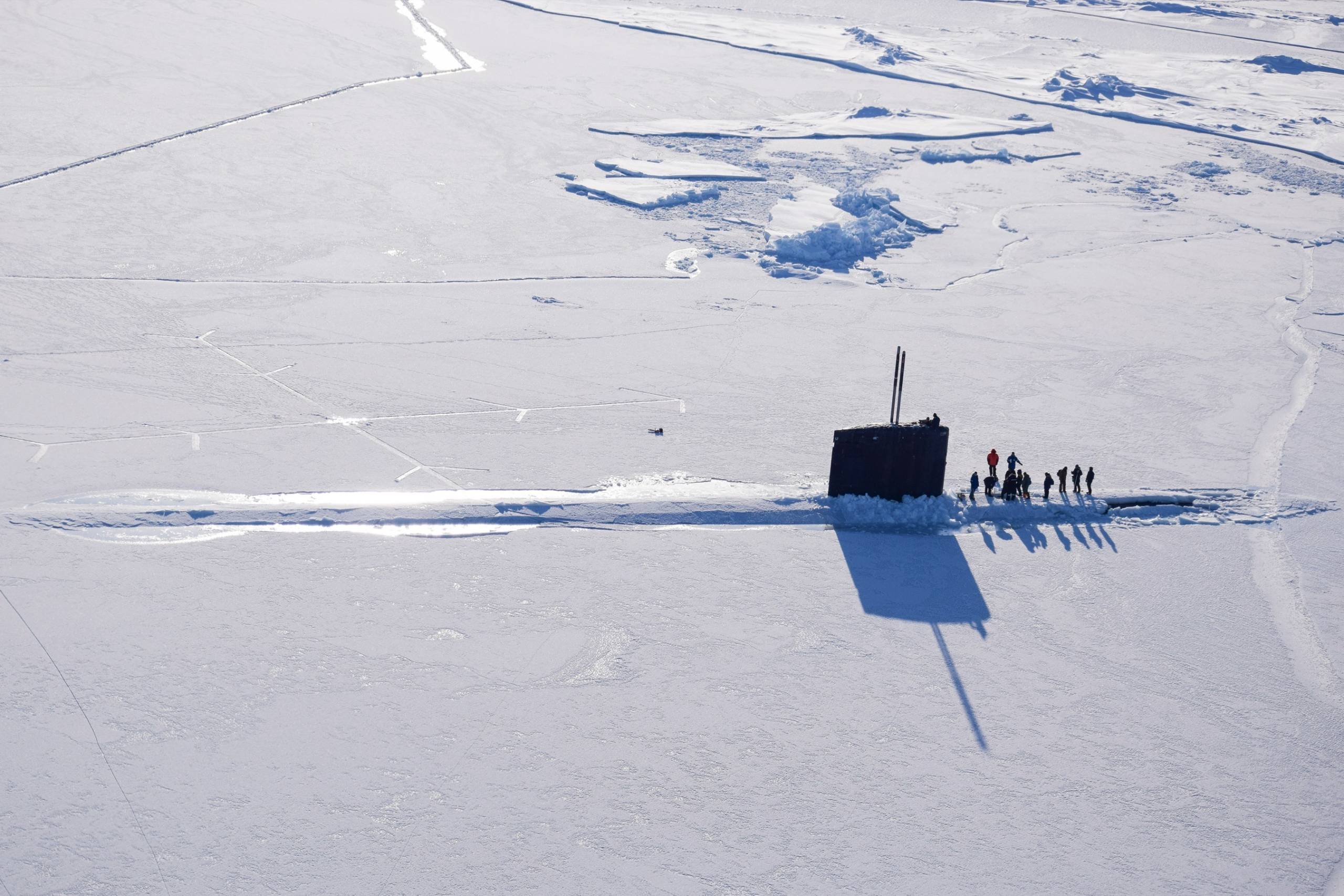 General Dynamics Electric Boat was awarded a modification of the previously awarded U.S. Navy contract for the repair, maintenance and modernization of the submarine USS Hartford (SSN 768). (U.S. Navy photo)

USS Hartford is a Los Angeles-class submarine built by General Dynamics Electric Boat and commissioned in 1994.

E-commerce pure play doesn’t require the heavy outsourcing
Automation is the future of retail market
The semiconductor market is booming
When synthetic biology will disrupt an industry?
AIML.ag: AIML is the future of agriculture

DVCon U.S. 2023 will be held February 27-March 2, 2023, at the Doubletree Hotel in San Jose, California
DesignCon, the premier event in high-speed communications and system design, August 16-18 2021, San Jose McEnery Convention Center
AI Hardware Summit, September 13-16, 2021, Mountain View
Snowflake Wraps Up Biggest Virtual Global User Conference, Spotlights New Innovations for Data Scientists
WeAreDevelopers World Congress, 14-15 June 2022, Berlin
We use cookies on our website to give you the most relevant experience by remembering your preferences and repeat visits. By clicking “Accept”, you consent to the use of ALL the cookies.
Do not sell my personal information.
Cookie SettingsAccept
Manage consent