Infinity has been developing technology for this market with funding from the U.S. Office of Naval Research for several years. This is the next logical step to developing a commercial product.

In addition to military applications, UUVs are used extensively for commercial applications such as oil and gas exploration, underwater infrastructure inspection (cables, pipelines, etc.) scientific research and even underwater salvage. The successful 2021 discovery of the Antarctic site of Robert Shackelton’s 1915 Endurance shipwreck was carried out with the help of an unmanned underwater vehicle. 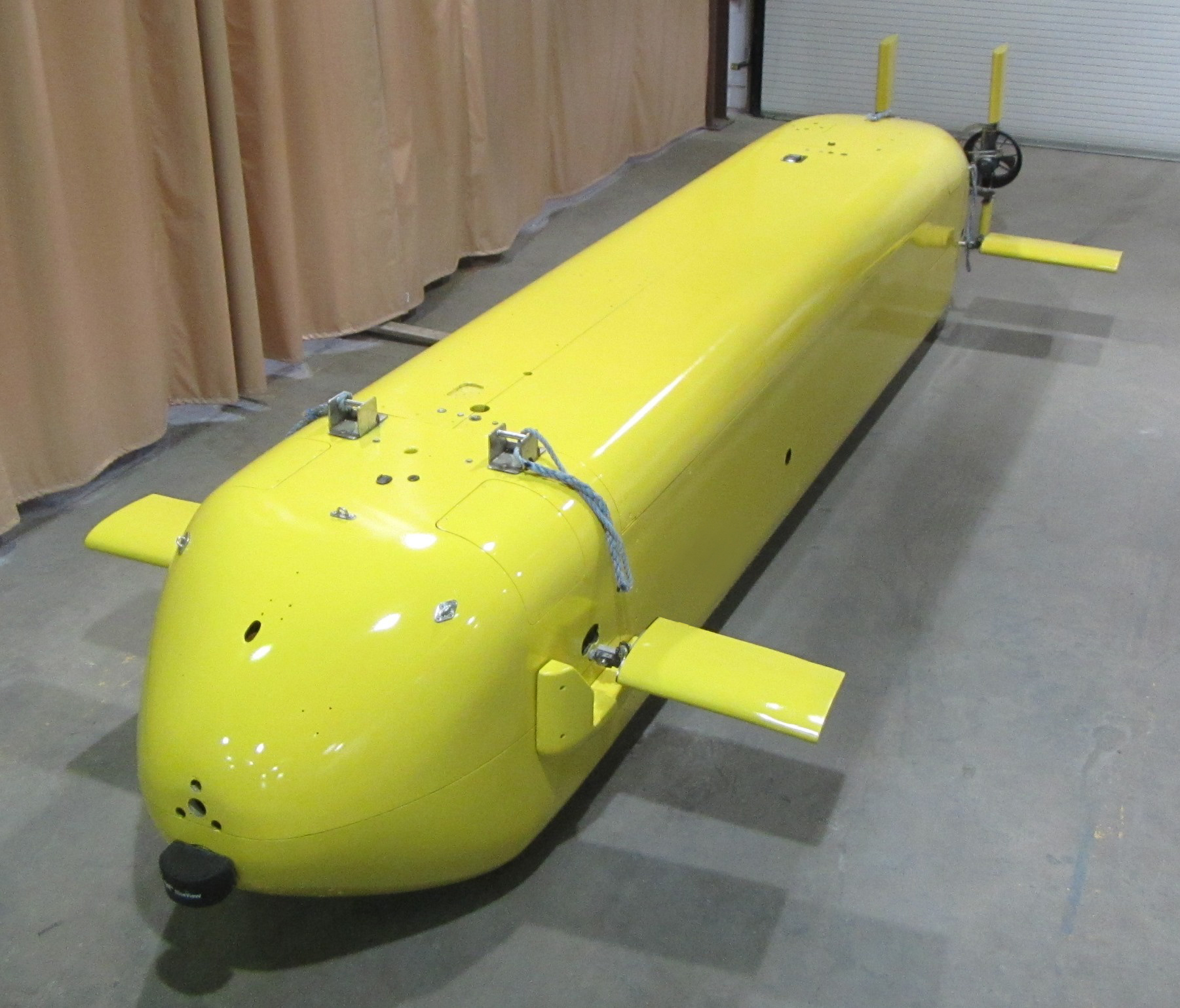 The primary advantage of hydrogen fuel cell power in larger UUVs is the ability to extend underwater time to weeks or even months. Infinity is working on one design that will enable such vehicles to run missions up to 70 days long. This eliminates the major expense of tender boats required to frequently resurface and refuel UUVs powered by other more conventional fuels.

“A dock-launched UUV powered by Infinity’s patented air-independent hydrogen fuel cell has the potential to save its commercial sponsor hundreds of thousands of dollars on a single mission, potentially paying for itself on its first use,” said Infinity CEO William F. Smith, “we are uniquely positioned to capture this market.”

Founded in 2002, Infinity Fuel Cell and Hydrogen, Inc. is a market leader in the design and manufacture of air-independent, zero-gravity electrochemical systems including fuel cell systems for space and underwater applications. Infinity is also developing electrolysis technologies that can generate hydrogen and oxygen directly at 2000 psi and above.

Samsung Unveils ISOCELL Image Sensor with Industry’s Smallest 0.56μm Pixel
Ericsson, Qualcomm and Thales to take 5G into space
Quantum supremacy is not the milestone we should care about
Samsung Electronics and Red Hat Announce Collaboration in the Field of Next-Generation Memory Software
Technologies could reduce 85–90% of GHG emissions in the EU

K-Global 2021, November 8-10, 2021
SIGGRAPH 2022 Hybrid Conference Enjoys Notable Numbers with In-Person and Virtual Attendees
Explore the World of Technology at CompTIA ChannelCon Online 2021, August 2-4, 2021
Graphene Week 2021, Europe’s leading graphene conference, September 20-24, 2021
North America’s Leading Automation Trade Show Expected to Bring 20,000 Attendees and 600 Exhibitors to Detroit June 6-9
We use cookies on our website to give you the most relevant experience by remembering your preferences and repeat visits. By clicking “Accept”, you consent to the use of ALL the cookies.
Do not sell my personal information.
Cookie SettingsAccept
Manage consent